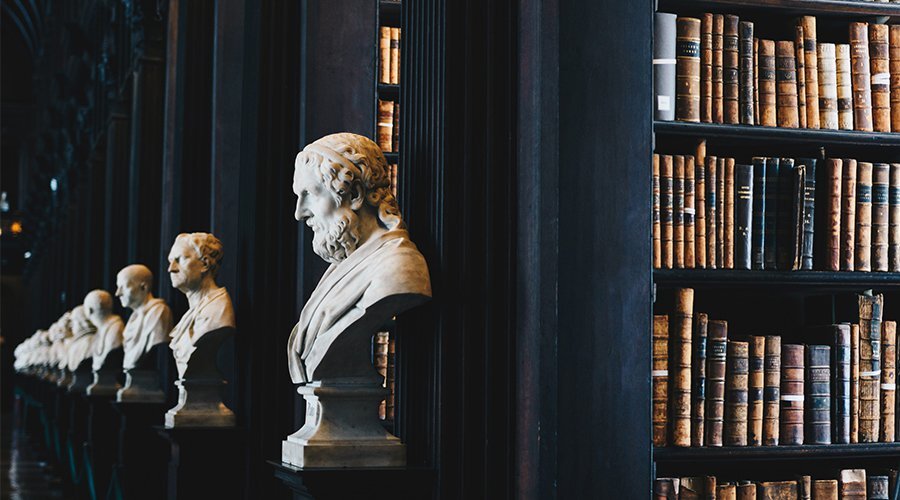 Litigation. We represent our clients before common courts, administrative courts, the Supreme Court and the Supreme Administrative Court, as well as before foreign courts in cross-border cases.

Our lawyers represent clients in disputes before common and arbitration courts, including cases before maritime administration bodies.

Cross-border activities. We work with reputable law firms from around the world, so we can provide and coordinate legal services also outside of Poland. We secure clients' claims at every stage of the proceedings so that, after the proceedings are completed, it is possible to enforce claims effectively also in foreign countries.

Mediation. As owing to mediation it is possible to reduce the parties’ costs, save a significant amount of time and achieve favourable conditions for resolving the conflict, which enables the parties to cooperate further after mediation is concluded, we are pleased to represent our clients in both judicial and extrajudicial mediation proceedings.