Amendments to the Code of Civil Procedure and Other Acts

On 25 August 2021, the Act of 11 August 11 2021 amending the Code of Civil Procedure and certain other acts was signed by the President of Poland. This law is currently awaiting publication and will enter into force 14 days after its promulgation. The act contains two main groups of changes: concerning the manner of sending correspondence to civil courts and concerning the use of a promissory note as collateral for claims in contracts with consumers.

The Act amends Art. 165 § 2 of the Code of Civil Procedure in such a way that, from its entry into force, the handing over of a pleading in the form of a registered mail at the Polish post office of the postal operator within the meaning of the Act of 23 November 2012 - Postal Law or at the office of an entity dealing with the delivery of correspondence in the European Union is tantamount to bringing it to court. Previously, such an effect on the territory of Poland was caused only by posting the parcel at the designated operator's facility, i.e. at the facility of Poczta Polska. The amendment introduces more flexibility in the choice of postal services in correspondence with the courts. 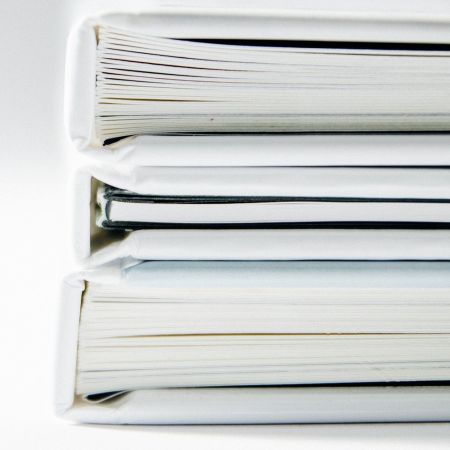